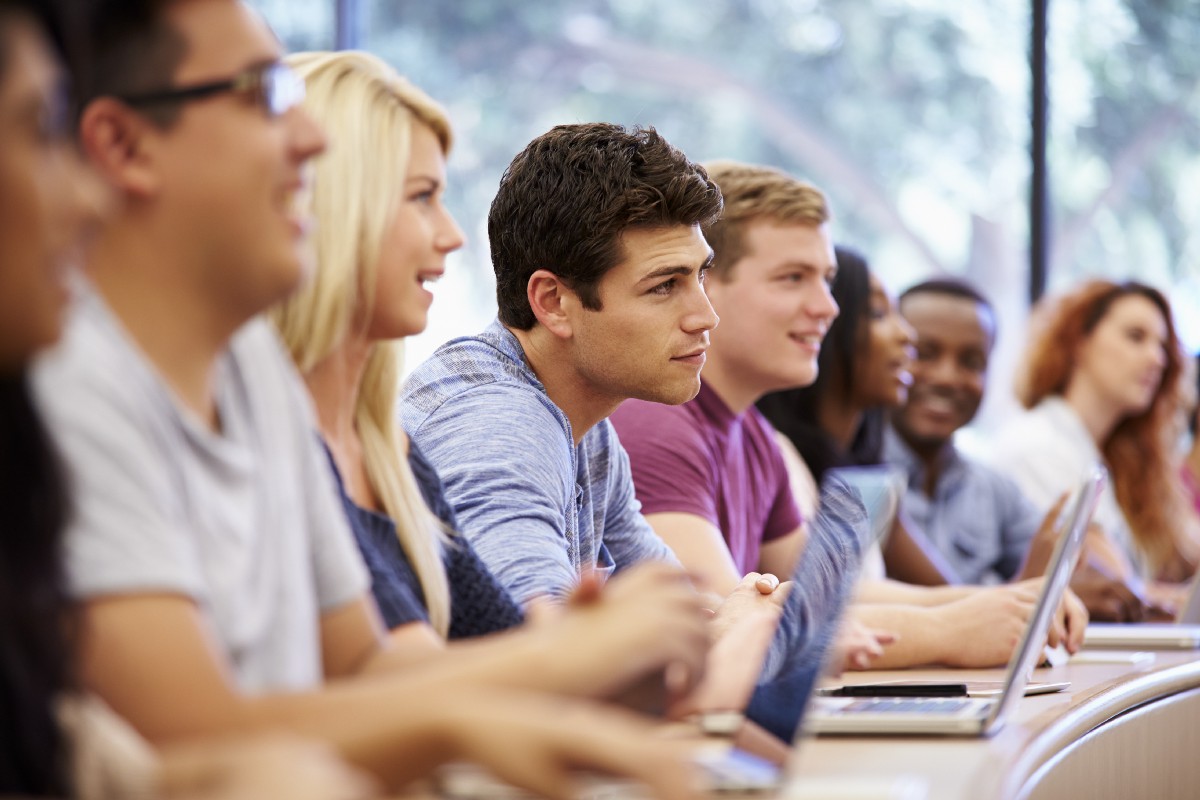 TEACHING ENGLISH THROUGH ROLE PLAY (PREDAREA LIMBII ENGLEZE UTILIZAND JOCUL DE ROL) Role-play is a classroom activity in which learners take on a ‘role’, they play the part of someone else, from a simple discussion between a tourist when asking for directions in a new city or at the airport, to more elaborate conversation about the American Dream or Genetics. Role-play is a useful tool not only for developing language skills, but also for increasing sociocultural knowledge and intercultural awareness.

Depending on how a role-play is designed and set up, it can be used for a wide variety of purposes. Frequently, role plays are used to offer a chance to practice the language of particular situations, but they can also be used to practice particular areas of grammar, sets of vocabulary, functional language and even features of pronunciation. They may not even have a specific language focus and can be used to provide opportunities for students to practice their speaking and listening skills. Role-plays are simple but important way of extending the range of useful practice.

Role-plays in general tend to have some common characteristics: they are usually spoken, but they can be conducted in written form, they usually involve role cards (role cards are very useful but not always necessary); in role plays learners are pretending to be someone else, there are also contexts when learners can play themselves; role plays, most of the time, involve some preparation, this does not mean that role-plays are always planned in advance. When using role-play as a teaching tool there are some stages to be followed: 1. Preparation time: it is very important to give students time to prepare themselves in order to understand the task and role card, to think some ideas and appropriate language. 2. Students ought to be watched and actively helped, but the teacher should avoid interrupting or interfering too much in the role-play because a role-play is usually a chance to practice using language to communicate. It is often more important being fluent and getting one’s message across than getting it 100% correct. 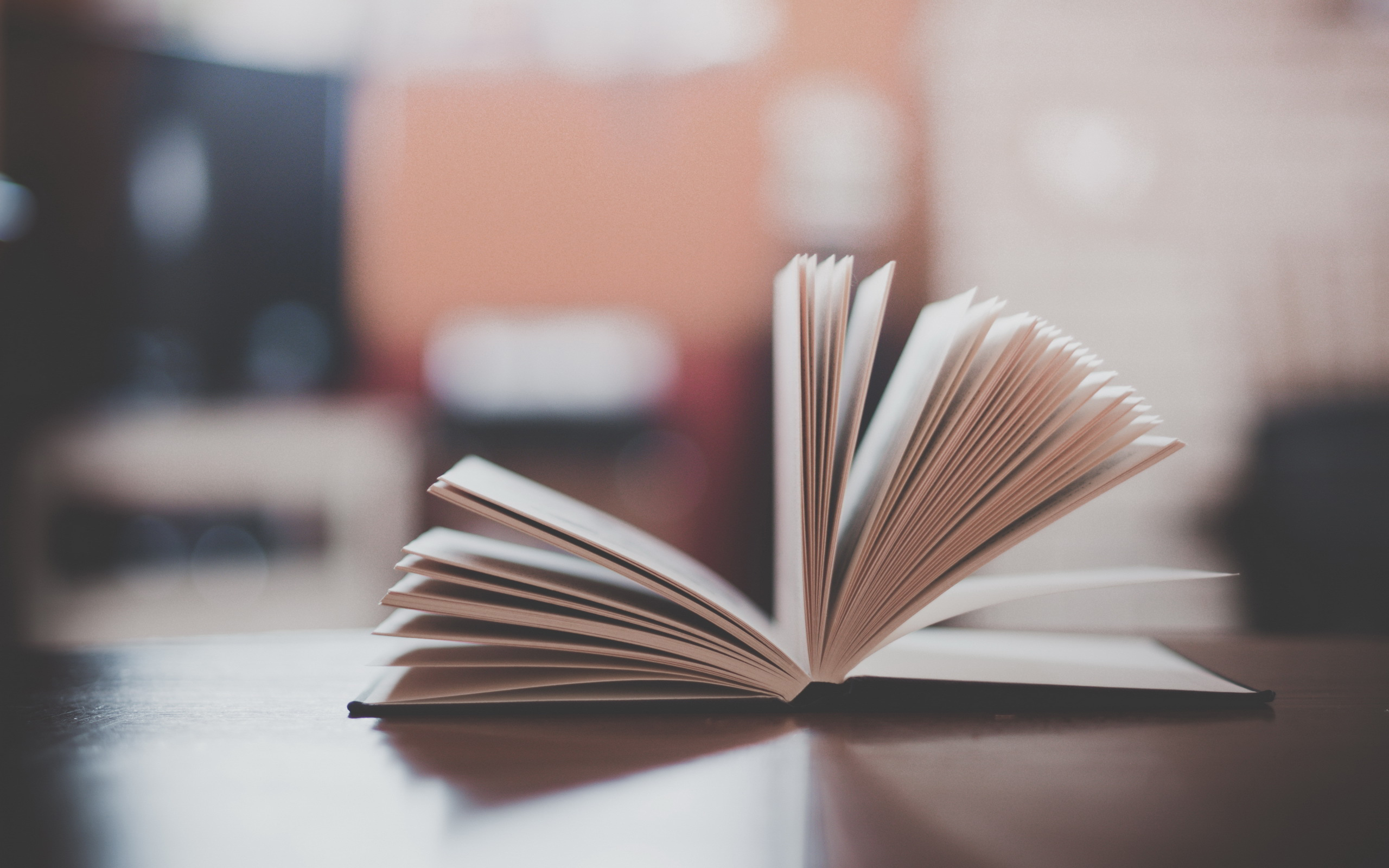 Afterwards the teacher must give his/her feedback and correct the mistakes students have made. 3. All students should be involved as they may feel watched and judged. It is very easy to turn many activities into role-plays besides those from textbooks. Many teachers like to support role-plays with some kind of prop or realia. Using props can help make a role-play feel more real and more fun. Props and realia also give students something to ‘hold on to’ while doing a role-play, providing another level of security and confidence. Props that are easily used, being present in the classroom can be: mobile phones, a hat, sunglasses, newspapers and magazines. All these can help students feel less nervous.

Each student has his/her own level of English; it is the teacher’s role to adapt the material from beginner, elementary to intermediate or advanced classes. Here are some examples of role-play activities from Macmillan official page. Celebrity party Level: beginner – elementary Preparation: complete the invitation cards with a date and place and make a copy for every student in the class. Procedure: 1. Draw two stick people on the board. Explain that they are at a party. Ask ‘What do they say? ’. Elicit the following dialogue line by line and write it on the board: Hello. /Hi. /My name is XX. What’s your name? /I’m YY. /Nice to meet you. /Nice to meet you too. 2.

Drill the dialogue chorally, line by line. Focus on the pronunciation and intonation of the dialogue. 3. Ask students to practice the dialogue in pairs, using their own names. 4. Set the scene. Explain that the students are all at a celebrity party. They are all going to play the roles of famous celebrities. Give them a minute to choose who they are. Distribute the invitation cards with useful language. 5. Ask everyone to stand up. Tell them to talk to at least six or seven people. They should use the dialogue as a starting point, but can talk more if they like. 6. After the activity finishes, ask students to sit down again. Can they remember who was who at the party? Money talks

Level: intermediate Preparation: prepare copies of the material so that every student in the class has a card. Procedure: 1. Write the word Money Problems on the board and ask students to brainstorm in pairs as many different money problems as they can think of. Set a time limit of 2 minutes. Give the first example, e. g. you owe money to a friend and can’t pay it back. 2. Elicit suggestions and put them on the board. Use this time to pre-teach/review the following words: owe, borrow, lend, spend, inherit, pay. 3. Explain that today the students are going to role play some money problems. You are going to give them cards to half of the students.

Explain that they have the problem listed on the card and they must talk to three different people and ask for advice. 4. Distribute the role cards and tell students with the cards to talk to a partner about the problem. After three or four minutes, tell the students with the card to talk to a different partner. Note: for this activity, only the students with role cards need to move around. The other students remain where they are. 5. Repeat stage 4 two more times. 6. At the end of the role-plays, ask the students to tell their problem to the class and explain what was the best solution offered. Also, corrections can be done on mistakes or to underline the good examples of language use. Cards: 1. 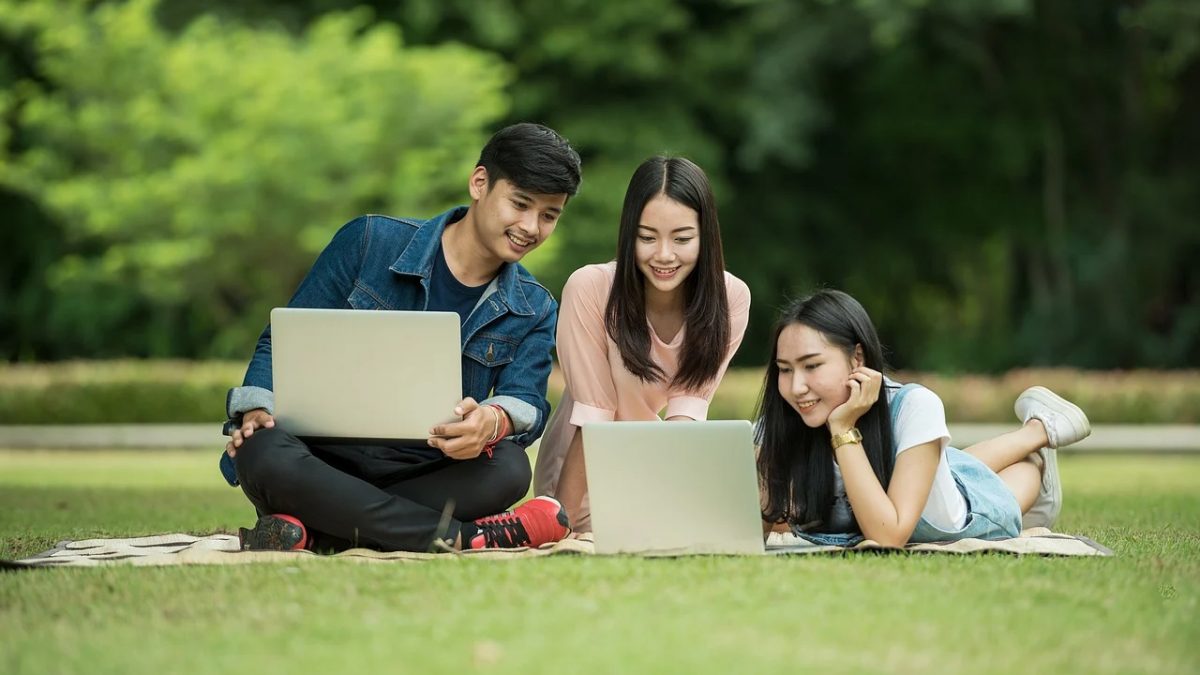 Every time at the end of every school year students will always be packed with lots of exams and homework. Sometime, they don’t even have enough time to have a good sleep. It is not uncommon that there are still a lot of research papers waiting for them to be done. Many teachers in schools may already have discussed this.

Writing is fun, especially when you are to write essays about something you are familiar with. The only problem is although you know what to write about, you don’t know where to start. This in the long run adds up to the effort you release when staying long in front of your PC and type nothing. So how will you fix this problem? Worry no more. Here are some Tips for Essay Writing to Improve Writing Speed you can always find refuge with, when you happen to be stocked on just the ideas.

When you write essays, you do it for a reason. It may be because of an assignment or you’re just another writer that would like to write about anything you experience. Essay writing is easy when you focus on the title as provided by your professor or the particular occurrence that led you to grab that pen and paper. You need to start by answering the issues and concerns why you are writing and set it as your introduction. Research is a great way to improve essay writing speed. If you are making academic papers, it is best to consult the library and the online search engine, properly cite them in your essay and give out your opinion. You will be surprised on how much analysis you can write in your paper; it will server as the body of your essay. Don’t be afraid to express your opinion. This makes you own what you write.

For the conclusion, you can improve essay writing speed for that part, by simply giving out what you would you like your readers to remember about your essay. When you are comparing about two things, and you agree with one of the options, you should finalize your essay by specifically revealing where your point comes from. Be concrete and avoid plagiarism. Remember, what you write describes you.

Benefits of Using a Scholarship Consultant 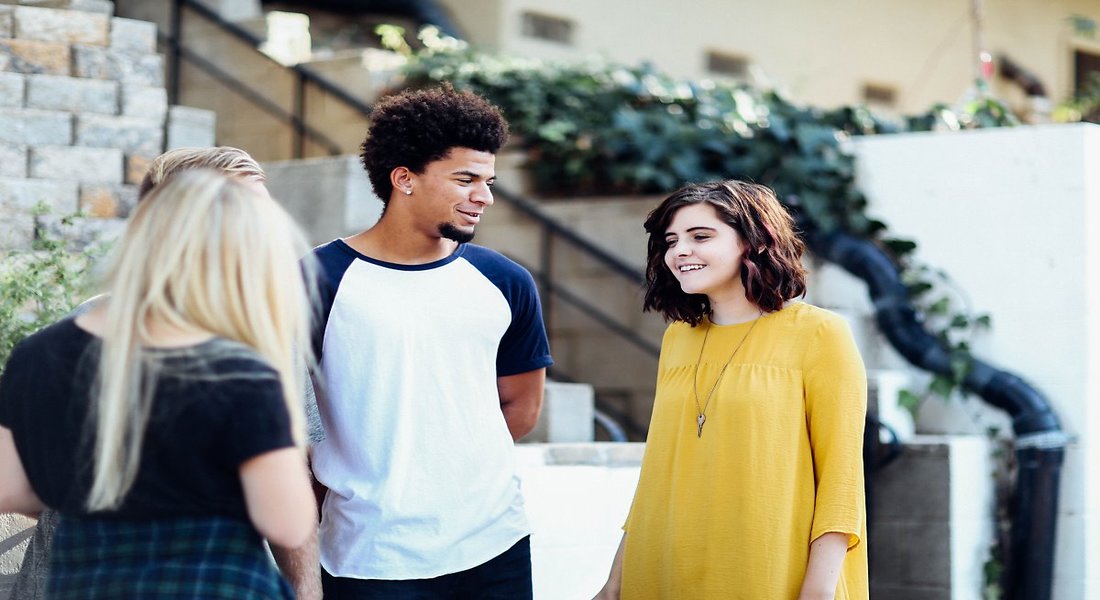 People that are considering the idea of attending college are usually quite excited about the opportunity. This excitement could also turn to stress when trying to consider how they will afford tuition while sorting through all potential sources of funds that may be available to them. People who are focused on this phase of their future planning process should learn.

Investing in your education is one of the most practical ways of improving the security in your life. With a college degree you are communicating to employers that you’ve taken a few years of your life to focus on study, to manage your finances and to develop a level of independence that comes with it.

More and more employers now require a college degree as a minimum requirement. The subject you actually study matters far less than the fact that you’ve had the maturity to complete it. You’ll be able to apply for more jobs and to command more money that people without college degrees.

College education is an investment. It costs money, it takes work, discipline and time to complete and, during that time you’ll be making sacrifices to your standard of living. If you are disciplined though getting through college and getting

However, many people are put off from continuing their studies purely because of the cost. A scholarship will certainly help you significantly and you may be able to get one by working hard to get good grades at high school or getting discovered by college scouts who may offer sports scholarships.